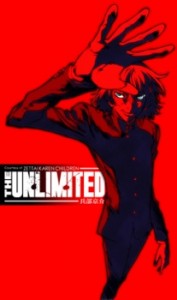 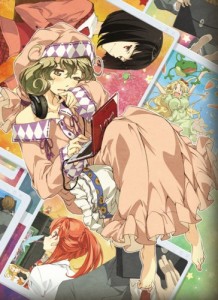 Apparently the announcement of the new Detective Conan movie also included the next 2 anime projects for 2013. Unfortunately both of those projects are ones we've known about for quite some time and in fact, they're both in the Winter 2013 Preview.

This was a huge let-down to say the least. We've known about both of these projects for quite some time and Zettai Karen Children's new one was announced a while back. My guess is that [email protected] is getting an issue dedicated to anime news because to up the exposure and possibly bring more readers in once the anime starts.

There will be 2 anime announcements in Weekly Shonen Sunday #2/3 (double issue) that should be released the week after next. That means there are 5 more projects to be announced and this time I'm convinced there can be no more unpleasant surprises like this one.