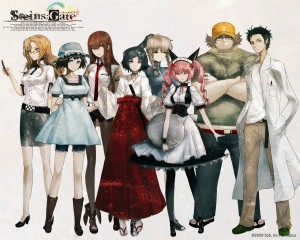 Well, I assume if your into anime you want to know more about those animes. Am I right If I am, then you will find this list very useful. Well, I have found them over the years of my love for anime. I will explain what each website does too, so as to make things easier for you. In alphabetical order.

With those 6 resources you should be able to keep you anime and manga life sorted!