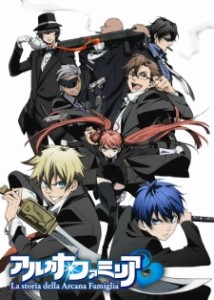 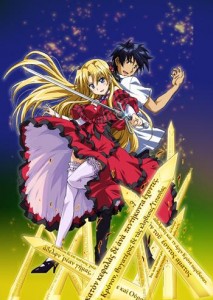 Summer is officially here with a slew of new series that aired last night but first it's time to take a look at the pre-aired episode of Campione! and the first episode of La storia della Arcana Famiglia, two anime which hold many similarities two each other in terms of settings, genre and my overall opinion. 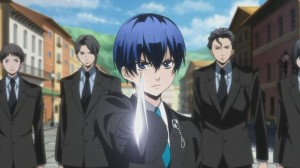 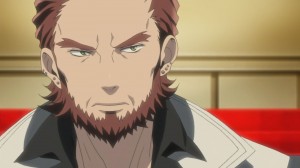 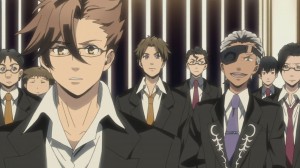 I've never been a fan of reverse harem anime, hell I barely tolerate regular harem series unless the harem arises over time in a romantic comedy manga which I'm reading, so I wasn't exactly looking forward to this series and rightfully so. It's not that the first episode was bad, but it wasn't exactly good and didn't leave me wanting more nor did it make me care enough to watch the second episode next week. Simply put, it was average.

The story is quite literally the reverse harem version of Katekyo Hitman Reborn! which begs the question: how much time did the developers of the game, which is the source material of this adaptation, spend before coming up with this nugget of genius Even if you argue that there are differences, the most noticeable one is that this is a reverse harem and Reborn! is a long running shonen with multiple power up levels in its story and a slightly different start because it was originally intended to be a gag manga and nothing else.

Negativity aside, the first episode introduced all the participants of the Harem and laid down all - okay, a lot - the knowledge regarding the super powers of the main characters, all the while very directly setting up the reverse harem that arises from the Arcana Duello (the tournament to win the girl's hand in marriage). Without considering all the negatives of the first episode, it did well to set up the transition for the rest of the series from the next episode onwards and saved itself from the otherwise "ripped-off" plot.

I'm not particularly crazy about this anime for quite a few reasons other than the ones I've listed but I can see it holding appeal for lovers of the otome game adaptation, especially since this is J.C. Staff's first venture into the area of adaptation and seeing as it is a J.C. Staff project, the animation and soundtrack were nothing to complain about.

Will I Continue Watching : If not for decent pacing and the like I would have already dropped it but I'll give it 1 or 2 more episodes. 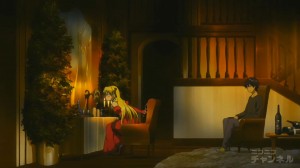 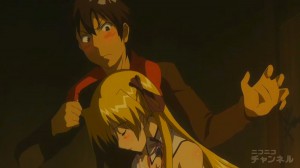 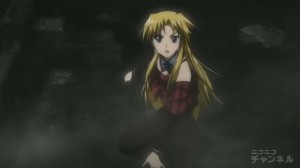 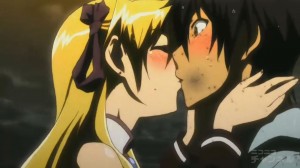 So what makes this one similar to Arcana Famiglia Well seeing as how they're both set in Italy and this one is going to eventually turn into a harem, I can't see how they're remotely different in terms of story originality and content. Basically someone somewhere thought about how to make some money, so they decided to write a Light Novel with aspects of mythology and then incorporated a harem to gain an audience, then boom! Some time later it's being animated.

Much like with Arcana Famiglia, this wasn't bad it was just boring in the sense that it didn't make me care for the story, the characters or anything else about the anime and only made me stick through it for the cheap humour (a guilty pleasure) that comes from a stereotypical male lead in a harem getting into various misunderstandings.

Although, unlike Arcana Famiglia, Campione! has left a lot of things unexplained after the first episode about the premise. All we know so far is that the story will revolve around a character who has become a "God Killer" after he somehow managed to steal a sword that cuts through divinity which allowed him to eventually defeat the god who originally wielded said sword. If anything, this pre-aired episode felt like a prologue to the series, which actually makes some sort of sense, but even as a prologue there is a lot more to be learned about the story and of course we are yet to be introduced to the remaining members of the harem.

Will I Continue Watching : Like Arcana Famiglia, I'll give it 1 or 2 more episodes.