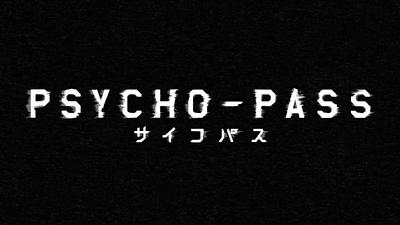 Since it was that time of the year - Anime Expo in LA and Paris - some news was bound to get from one of the more popular studios.  As it turns out the popular studio in question was Production I.G and PSYCHO-PASS was the anime getting the attention.  The recent psychological sci-fi thriller has already been licensed by Funimation, with releases expect Spring 2014, and is now getting a sequel.

It's not too surprising when you look at the decent commercial success the series has enjoyed.  Relatively good BD/DVD sales as well as a manga adaptation that's selling nicely, make it a logical choice for I.G.  That and their new Ghost In The Shell OVA's coming back, thus inspiring a return to the sci-fi thriller for the studio.

Details are yet to come, but more PSCHO-PASS is not a bad thing.  The big question is how it will continue.  Nothing was 100% conclusive in the season finale, but there was a sense of finality.  The expectation now would be for the story to start with Akane hunting down Kougami or teaming up with him when a new villain shows up.

Whatever the scenario may be, it's hard to say how well it will turn out.  Personally, I'm placing a fair amount of faith in it.