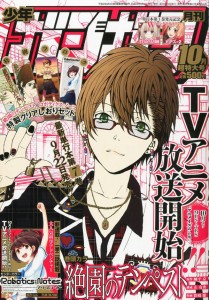 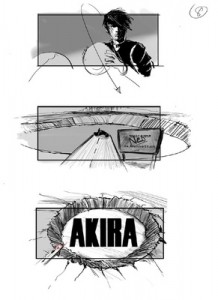 So bits of manga and anime news and instead of the full Oricon list I'm going to give bullet points about what the highlights are. Let's start with the bits: