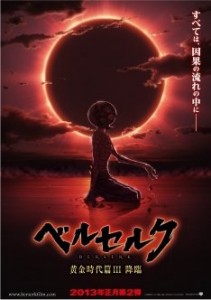 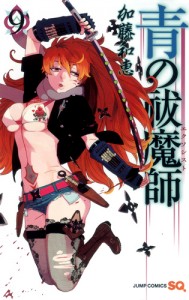 Here's the weekly manga/anime news post. There is A LOT of news so the format has changed a little:

Manga and Other News

-Fairy Tail knocks One Piece off the first spot.

-To Love-ru Darkness gets into 3rd.