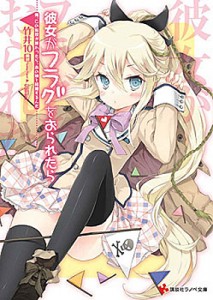 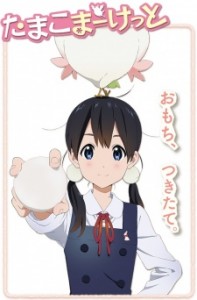 Recently there continues to be a swarm of anime news. Here's the latest:

Final Note: As I post this news blast, I've added Tamako Market to the Winter 2013 Preview for those who wish to know my pre-airing impressions.