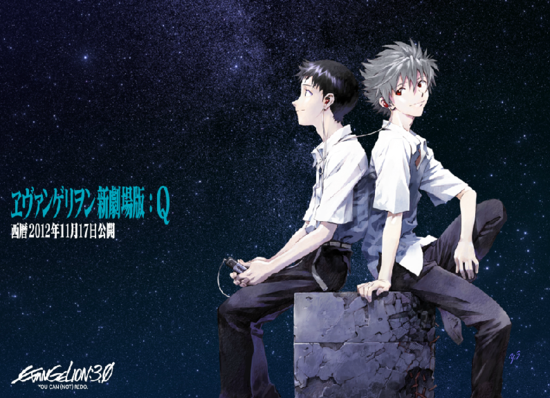 A lot of anime news this time around, including some sequel announcements:

That was a very long anime news post and I do hope you understand, there might not be another one for quite some time.