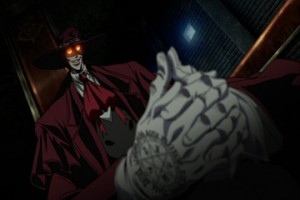 Looking at the release dates of the Hellsing OVA's it seems that on average it takes between 5 to 9 months for them to produce an OVA. So we can expect the 9th OVA in around April 2012 and the final OVA around January 2013 if they take 9 months to produce each of the final two OVAs.

The first episode came out on the 10th February 2006, and if the final one comes out in January 2013 then the series would have been running for nearly 7 years. Quite a long time for an anime series with so little episodes.

The reason why they take so long to produce OVAs is because the OVA isn't exactly their top priority, the producers are also working on other projects so an OVA can really be released when they like compared to a TV series which needs to be aired weekly on TV. OVAs go direct to DVD/BluRay so it's totally up to the producers on when they want to release them.

But hopefully in 2013 our wait will finally be over and we can finally finish a great series! 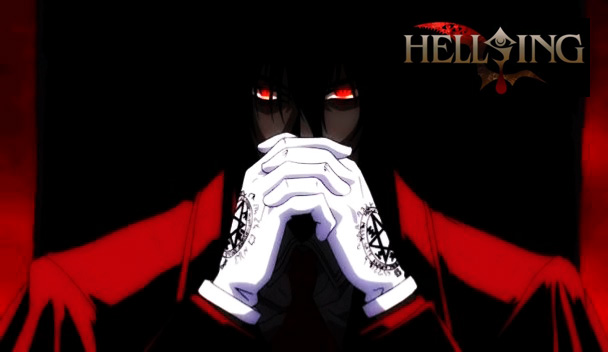