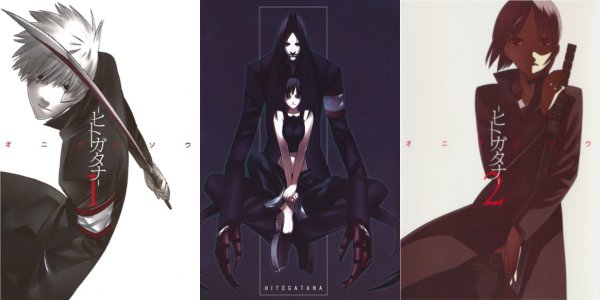 I've neglected to do a spotlight review for a new manga for the past month so to make up for it I'm going to release two this month, starting with Hitogatana. I'm also going to change the format a little by including essential links and information at the beginning and then proceeding onto the review.

So here's a look at a lesser known shonen action series which goes by the name of Hitogatana.

Synposis: Crimes committed using manned combat-androids dubbed "Katana" run rampant. In an effort to maintain order, the government has organized the AKCD - Anti Katana Crime Division. Togusa of the 8th squad of the AKCD, while holding existential doubts as a Human-Katana hybrid, continually casts himself into battle. 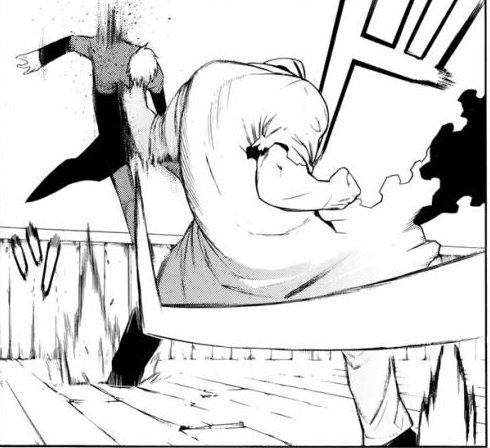 If it weren't for a comment on my spotlight review of Shingeki no Kyojin, I don't think I would have ever discovered this manga in my lifetime. The reason simple: my methodology for trying to discover new manga doesn't extend to works like this one but it ended up being a delightful little discovery.

Don't get me wrong this manga isn't going to rock your world straight away. Being the plainer shonen (fantasy) action series that I'm not used to it doesn't really stand out, which could have made me drop it immediately. To capture my interest, shonen fantasy battle series have to possess a certain originality with their setting and powers; Hitogatana doesn't but that's not a bad thing.

With powers resembling that of Star Driver, one could say Hitogatana doesn't hold much originality but it doesn't have to. The fact is, the number of sci-fi series out there revolving around humans controlling mecha-like devices as extensions of their own bodies is probably too high to fathom. Also, with the number of fantasy action series out there, it would be impossible to come up with something that's 100% original unless it's bordering on the silly/outrageous; One Piece and Toriko may be good examples of this, both being very popular series but at the same time having ridiculous concepts for stories. That's not to say that Hitogatana's concept is completely straightforward; it combines a lot of great ideas, questions the humanity of people in its own way and has plenty of action to warrant excitement over.

The main character has somewhat of a stereotypical background but his personality is a lot better than I expected. Without revealing any spoilers, the main character could have easily become some shonen clich , masquerading as something different but he doesn't. Though not perfect, he's one of the few I've encountered recently who I like a lot. 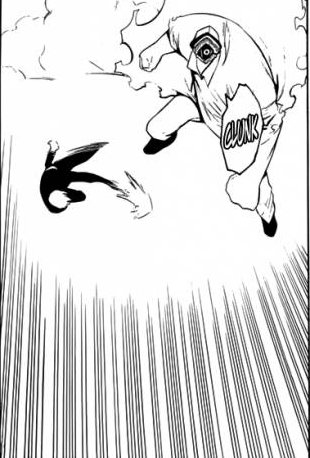 As I've mention the artwork isn't eye-catching but it's befitting the series. The action sequences are as good as any other manga's and when combined with the author's storytelling ability make the manga even better. Of course it also helps that the character designs are cool and not over-the-top like you'd see with many other series aimed at the same demographic.

It's a series which I could honestly see animated in Black and White, and I'm okay with that. With less detail, it looks a little too simple for some tastes but it just works so well with the story. Not only that, if you look at the volume covers you can see just how well artwork can be done if it's not trying to gain popularity just for being wildly distinct.

There are times where it may be hard to follow the fight scenes but that's mainly for people like me who are used to more complex backgrounds and character detail. Being such a minor problem, if you give it 5-10 chapters then your eyes will get used to it and you can start enjoying the series even more.

I'd recommend fans of fantasy action series to Hitogatana a shot. Obviously this manga won't be for everyone but it does break away and stand out from the myriad of shonen action series out there.

The manga is a bit of a slow starter and won't hook you in from the first chapter but after about the fifth one, you'll be glad you picked it up.