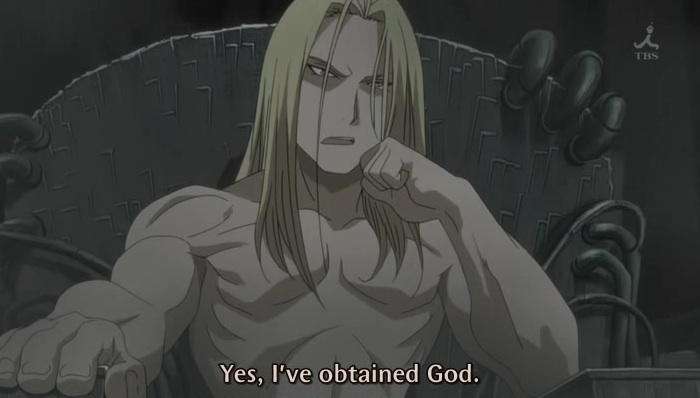 When you look at anime, well in particular Shounen anime. Don t you wonder what it is when Ichigo will never die in Bleach Why Naruto keeps on fighting even stronger when is his on the verge of death Well this is called GOD MODE, this is a mode or a symptom of the creator of the anime (or manga if the anime is based of manga) getting the character in a tricky situation and the only way for the character to survive is for him/her to just win even though the odds are heavily stacked against them.

This happens a lot in anime, here are a few examples (X is the hero, Y is the villain, Z is the girl or the one to protect):