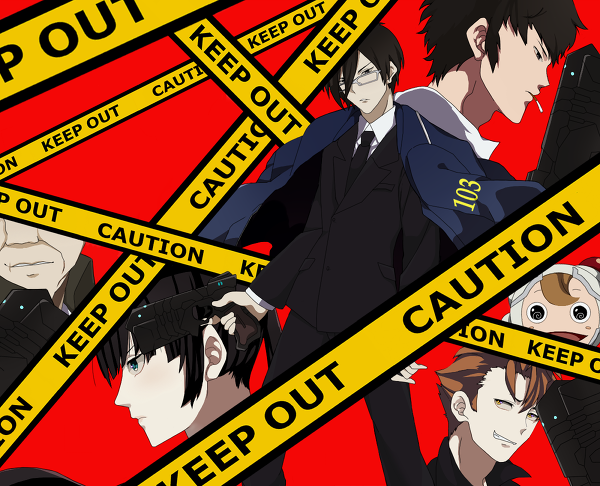 There has been an influx of anime episodic posts from me, and I think I should clear up what series will be reviewed by myself this season and give a little explanation:

It should be pointed out that all the series above are 2-cour or more. I've chosen this many series because history tells me the Winter season is always weaker and thus, this guarantees I'll have some interesting series to blog from January to March. There are a few single cour anime I'm blogging of course:

Other things to note: