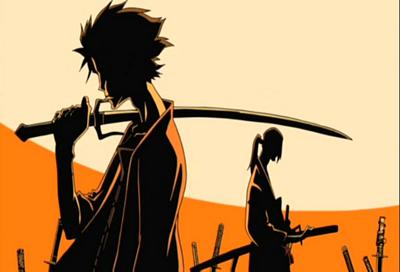 I don't how I got the idea to do this kind of post but I figured I'd let the readers of this site get a better idea of what anime and manga I'm reading/watching outside of those currently running or being reviewed.

This is like a collection of my random thoughts more than anything and you might occasionally see something about games, live-actions, light novels, visual novels etc.

Anime - Catching Up With 2012, Getting to the Classics and the noitaminA Goal

Anime News - Hoping for a Sequel