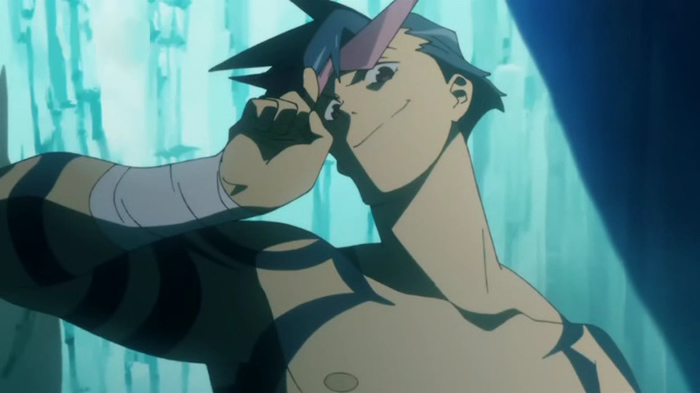 So far 2012 has been a rather eventful year that started off slow for me but I finally have gotten into the groove of things and been able to blog more series episodically and many more manga. That said, right now it does feel like I've been neglecting reviewing anime but more on that later.

First I'd like to thank all the readers of this blog and I'm happy to say that just last month the site passed it's first major (well what I consider to be major) milestone of 50,000 page views. I don't know how many of those views were actually real or intended but nonetheless I have faith that at least a few thousand of those views came from people who decide to visit the site from time to time and as thanks I'll be putting up another poll so I can give the people what they want.

Next up, a little bit about the Summer season and what shows I'll be covering. Unlike this season where I've been tied down with university work and hence restricted by time, the summer is when I'll have more time to blog more series but unfortunately it doesn't seem like there'll be many I would gladly blog and so far the only that looks to be a guarantee is Sword Art Online, which is ahead in the poll. Still as a preliminary list the following look likely to be blogged alongside SAO:

Of course all the other series are fair game and no concrete decisions will be made until after the first episodes.

Finally, I know that there have been a few projects which I have planned and have yet to post; rest assured those will be posted sometime in July when I'm finally done with exams and have recovered from various hangovers. I also plan to do more series reviews, which will pop up sporadically.

This is what you can expect from the site in the near and possibly distant future and more projects are to follow!