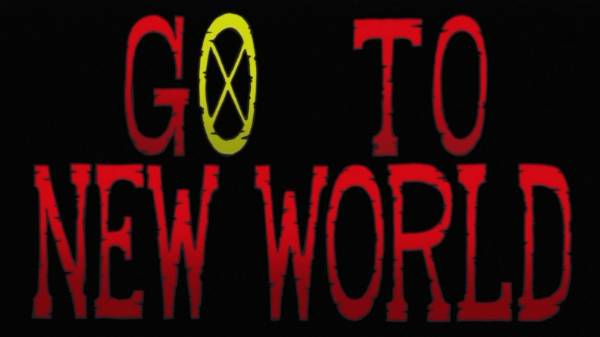 Some of you may or may not have noticed but recently I wasn't the one to write the Sword Art Online episode 4 review and that there hasn't been a Weekly Anime Round Up post in a while. There are a few reasons for this, the biggest one being that I have a lot of personal business to take care of and as such I don't even have time to watch anime yet alone write episodic posts or weekly posts and with my reviews of Weekly Shonen Jump Issue's, my time is even more limited.

You might also not know this but I'm not the creator of this blog, I was just the one keeping it alive but luckily the creator Sintaku is coming back in some (un)official manner and we've been working on a few things for the site which includes a possible or should I say probable new design for the site.

What does this mean for the foreseeable future

I'll be passing off the Sword Art Online episodic reviews to the new writter raccoons, you can read her post for episode 4 here. I'll try and write the post for Natsuyuki Rendezvous 5 and 6 next week, hopefully complete the Weekly Shonen Jump - Review of Issue 36/37 and the August Monthly Manga Review. The only posts that won't be affected are the news posts because they usually take little to no time and the Fall 2012 Preview which is for the most part complete.

As an apology for the content lessening during the next few weeks, here's a poll asking you what you would like to see more of which I promise to deliver once things have settled down; at this point I'm hoping for early September but I'll settle for by the Fall Anime Season.