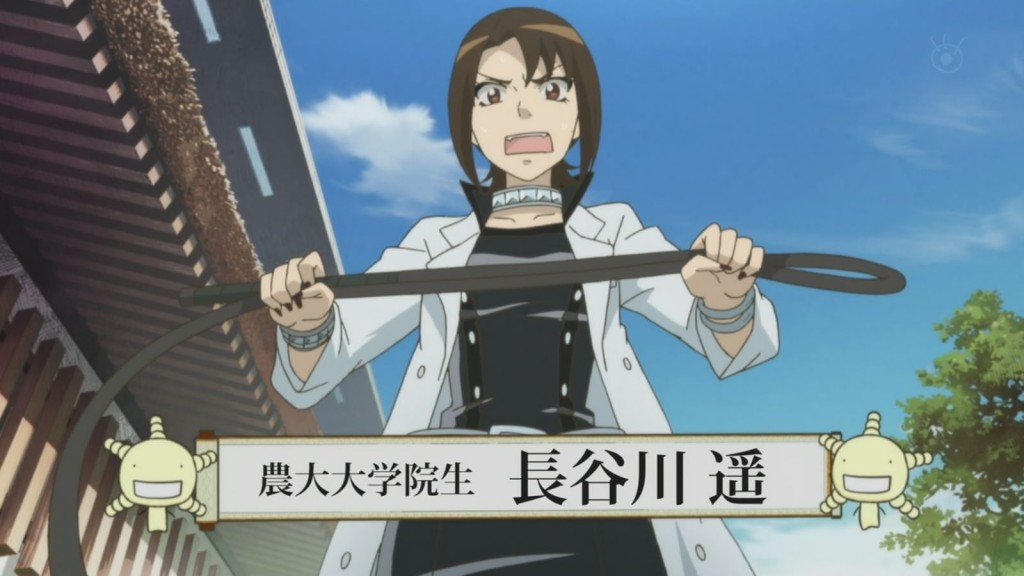 One thing that's unique about this year: the cyclical quality of the anime. In any given year you expect the Spring and Fall seasons to dominate while the Winter and Summer seasons are less intense, but 2013 took it to the extreme. Not only that, Summer 2013 could have been a sign of anime quality being on the verge of death.

Low Tier: Almost everything else that aired.

Quite frankly the difference in quality is shocking. The Summer 2011 season wasn't the best one for last year, so it's not a case of 2011 having an exceptional summer season. It all comes down to this year's appalling summer season.

A part of me wishes I went into hibernation. The difference between the good and the bad of each year is terrifying.