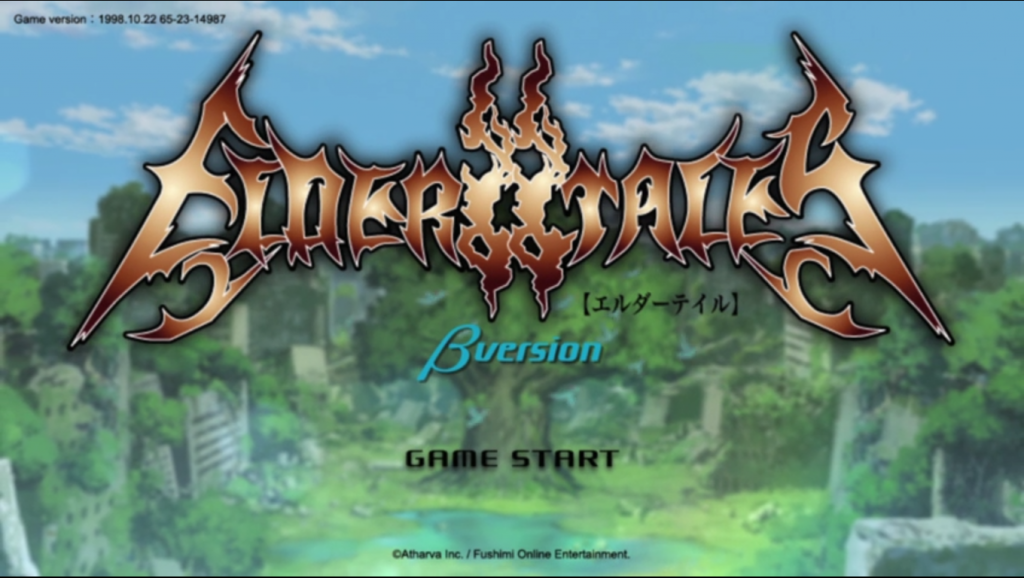 This article is pretty much my opinion, and may have minor spoilers.

I was thinking of how Elder's Tale had all these cars and buildings that were covered in grass and vegetation. Then I remembered Planets of the Apes. Do you remember how the Apes were living in the world's future? (I'm not exactly sure if that was the case, but that's what I've heard).

What if Elder's Tale was in fact the future of the Earth?

Let me look at a couple of the factors in support of Elder's Tale being the future of the Earth.

Elder's Tale is supposedly the same as the real world, but designed to be half the size. It could be the real world, just with different city names since it is the future and as we all know names of cities have changed over the years.

The issue with this is that Shiro says Elder's Tale is half the size so you can travel distances at half the speed.

The People of the Land

The People of the Land seem remarkably similar to humans in the real world:

The interesting thing is the People of the Land seem pretty much human, however the adventurers are the ones who seem non-human as the adventurers return to the Cathedral when they die.

The World Fractions (or World Magic) are magical spells that can change the world. Maybe when they were used in the 3 times before the start of the series it changed the Earth into what it is now. I remember the Mage from Miral Lake showed up and told him how prosperous Elder Tale was before the first World Fraction.

However, there seemed to be numerous types of races when the first World Fraction took place. So if this is the future, then the world the adventurers know must be a lot further back in time.

What if Elder's Tale is an alternate reality or universe?