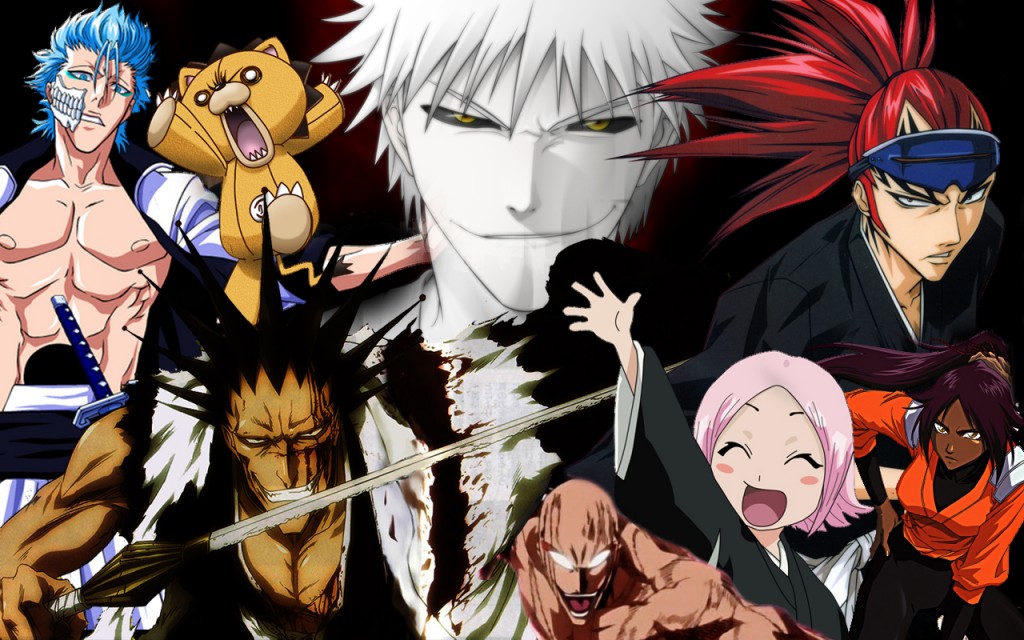 So Seriously I still can't believe I'm reading this manga! I can't remember the last time I was actually captivated by it and the only reason I have continued reading it: I refuse to drop a manga after I have been reading it for a good number of years. Honestly it makes me kind of sad that my only reason for still reading Bleach is because I'm waiting for it to end!

I still remember reading the Aizen arc and not being able to wait for the next chapter to come out. Since I never really celebrated Christmas, I can only assume that this was the closest feeling of waking up to a tree with many presents under it when you were still a child. I can honestly say that at the time Bleach was definitely my favourite manga, even though I got into Naruto first.

The battles were well done, it had a lot of suspense and much needed intensity but most of all the character development was perfect. Not only was the mass group fight scene just pure awesome for die-hard shonen manga fans but the character depiction, particularly Ichigo's, was nothing short of brilliant. I mean who's not familiar with the internal struggle and the desire to protect your loved ones Yes it's been done in every decent battle manga but only for short spurts of time whereas in Bleach the struggle is ongoing. Overall, Bleach had a slightly more seinen feel to it than the other shonen manga's, which for someone my age (both back then and now) made it even better.

The chapters after Aizen's defeat have nothing of what made Bleach fantastic: the battles don't have as effective climaxes and the enemies don't interest us. I don't even care about Ichigo any more! Furthermore it just doesn't feel like Tite Kubo is even into his story any more. I mean with the most recent fullbring arc, all of the fights bar Ichigo's have been settled in 1 or 2 chapters, so you have to question whether the manga artist himself believes he should have ended his series.

I do remember that I wanted Bleach to continue but only so that remaining questions would be answered but this is ridiculous! It's almost the same like asking Masashi Kishimoto to contiune Naruto after the Ninja World War he's in the midst of currently drawing.

Am I the only one who thinks this Probably not since based on weekly rankings Bleach isn't hot property. All I can say is that I hope it can end soon and save us all the heartache of ruining one of the most intense and well done battle mangas. I would personally blame WSJ for probably making Tite Kubo extend Bleach as no publisher would be happy with suddenly ending one of the flagship series of their magazine.