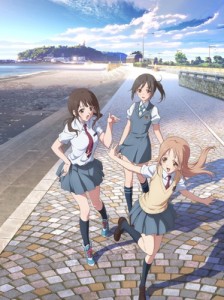 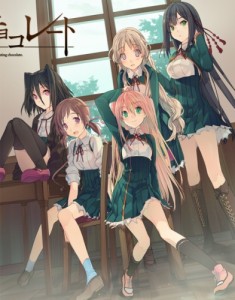 Another set of first impressions. This time we have two series about school life; one which everyone has dubbed as another Hanasaku Iroha and the other which explores "school" politics with a harem subplot. 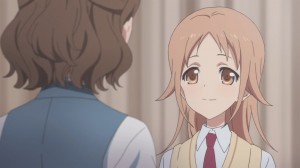 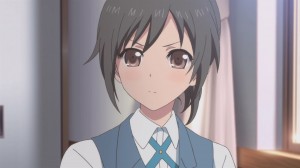 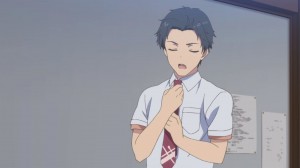 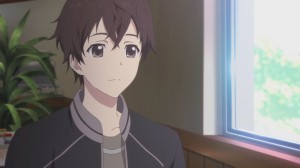 I think I'm one of the few that can't liken this series to Hanasaku Iroha, seeing as how I have yet to finish it, but this series also reminded me a little of K-ON! based on the premise alone. Now let me be clear when I say that I'm not exactly the biggest fan of K-ON! since I found the moe antics of a group of 4 girls to be repetitive and far from fantastic entertainment so I was pleased that Tari Tari took a more dramatic approach but retained a certain light-hearted feel in some of the less serious scenes of the first episode.

The comedy was nothing amazing but did the job and the story itself is good enough, but none of those things really matter when dealing with a slice-of-life anime since the most important element are the characters; luckily I didn't hate any of them. The characters themselves aren't overly original nor are they 100% likeable - their high school kids with 1st world problems - but each of them look like they're going to bring something to the table and because each of them is different in a little way and not a big way, their interactions should create an enjoyable series.

A little early to say whether Tari Tari will turn out to be great but it's started off on the right foot. It also looks like it's taken a different route from its season competitor Kokoro Connect.

Will I Continue Watching : Yes, provided the series maintains its current balance of teen drama with hints of comedy from the transfer student.

Koi to Senkyo to Chocolate 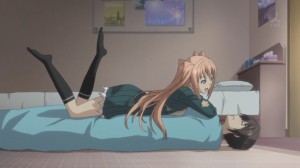 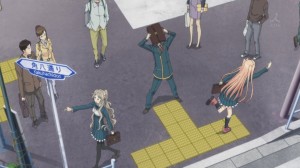 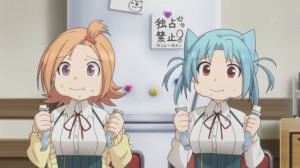 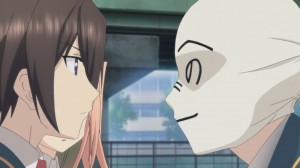 I was a little bit confused as to how the first few minutes of this series felt like something out of Bloody Monday or better yet any series that has spies and politics involved. Now we've obviously seen the school election plot appear in anime but to have it as a basis for the whole series seems like it's going to get boring quick and then we're going to be hit up with the harem subplot once the elections have been resolved. In short, the only time a story completely focused on elections has worked for me was in the manga Teiichi no Kuni but that had to do with the historic setting as well which is what made the story truly enjoyable.

Even though the first episode of the series failed to appeal to me with its serious side, the promise of comedy made it more enjoyable and watchable. I'd go as far as to say that the comedy is probably the only reason that I haven't decided if I'm going to stop watching this series but I don't really foresee it keeping me interested for that much longer.

This anime didn't do anything, in fact it did almost nothing for me.

Will I Continue Watching : Maybe 1 or 2 more episodes but after that it's unlikely.