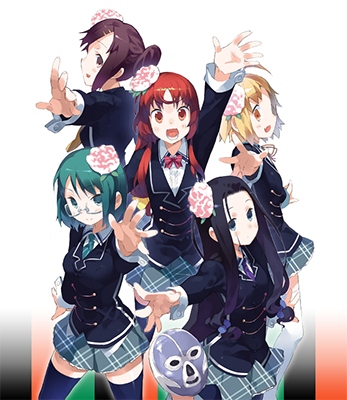 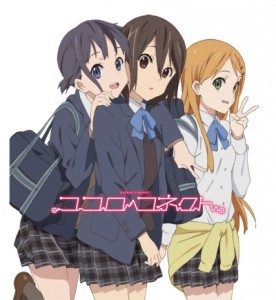 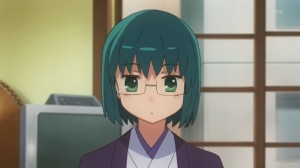 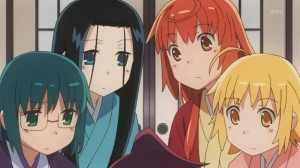 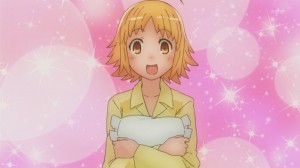 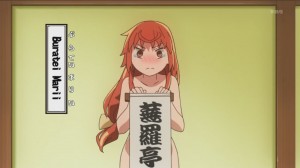 When I read a few chapters of Joshiraku's manga I was sceptical about the anime but that is because the style of the humour is a lot harder to capture in the manga than it is in the anime and of course when you have voice actors voicing the ridiculously random yet amusing dialogue, the anime becomes an amusing series that you watch after getting your fix for action, drama etc. from the other series.

Unlike the parodying comedy of Binbougami ga! or the school setting comedy from Moyashimon Returns, Joshiraku's comedy is a lot less obvious and at times requires understanding of the Japanese culture and history. A good example would be the scene in the first episode when the girls are discussing what to shout out when your at the sea and they decide on the phrase "Give it back!" which if you read the manga, you can tell with more ease the humorous implications of shouting that in the direction of where the United States is.

The humour would be lost in translation for most and since it's about a group girls doing rakugoka the puns they do in between and that start are completely incomprehensible to me, but it's still a good watch if you are looking for something easy to watch and is content with just being about a bunch of cute girls talking about often useless and random things; it even states it a few times and proudly so.

Will I Continue Watching : Maybe - Depends whether I get bored with it any time soon. 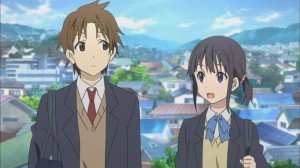 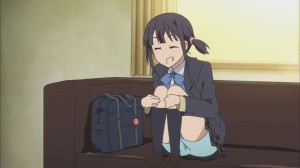 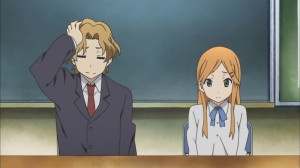 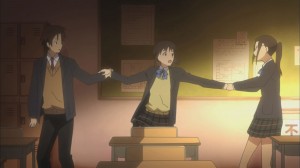 Body switching is probably one of the more generic plot devices used in comedies and has appeared in a wide range of media not exclusive to Japanese media, so when a series is going to be centred around it, it's a little harder to expect great things from it. Luckily Kokoro Connect doesn't give that impression straight away.

Unlike most series where body switching is almost all about the comedy, this series hints to some drama being thrown into the fray which could give it a different feel and make it a compete against Tari Tari, the other teen school life dramedy airing this season. Much like Tari Tari, the main cast includes 3 girls and 2 guys with almost identical problems and angst across the two series and with a common link being a club but funnily enough Kokoro Connect was the series that felt more serious than Tari Tari.

Throw in some light humour and it looks like the Tari Tari is just masquerading as an "original" version of Kokoro Connect, the Light Novel turned anime. I'm interested to see which I find more enjoyable, seeing as how Kokoro Connect already has some elements of romance which Tari Tari hasn't (yet) explored but more than that, I'm interested in the whole take on empathy which Kokoro Connect has the potential to exploit.

Will I Continue Watching : Until I can decide if I like it as much or more than Tari Tari, but I'll probably end up watching both series.