There was nothing special about Shingeki no Kyojin's recap episode.  Like those of many other series, it summed up all the event that took place at a considerably faster pace with less material.  Fans who've followed each episode with full attention won't be happy and neither will the rest of the people because there wasn't anything new in the episode.

Unless you can't these two eyecatches, which is basically all the eyecatches crammed into two screen shots: 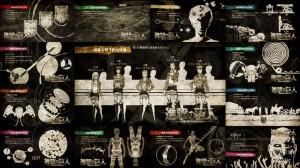 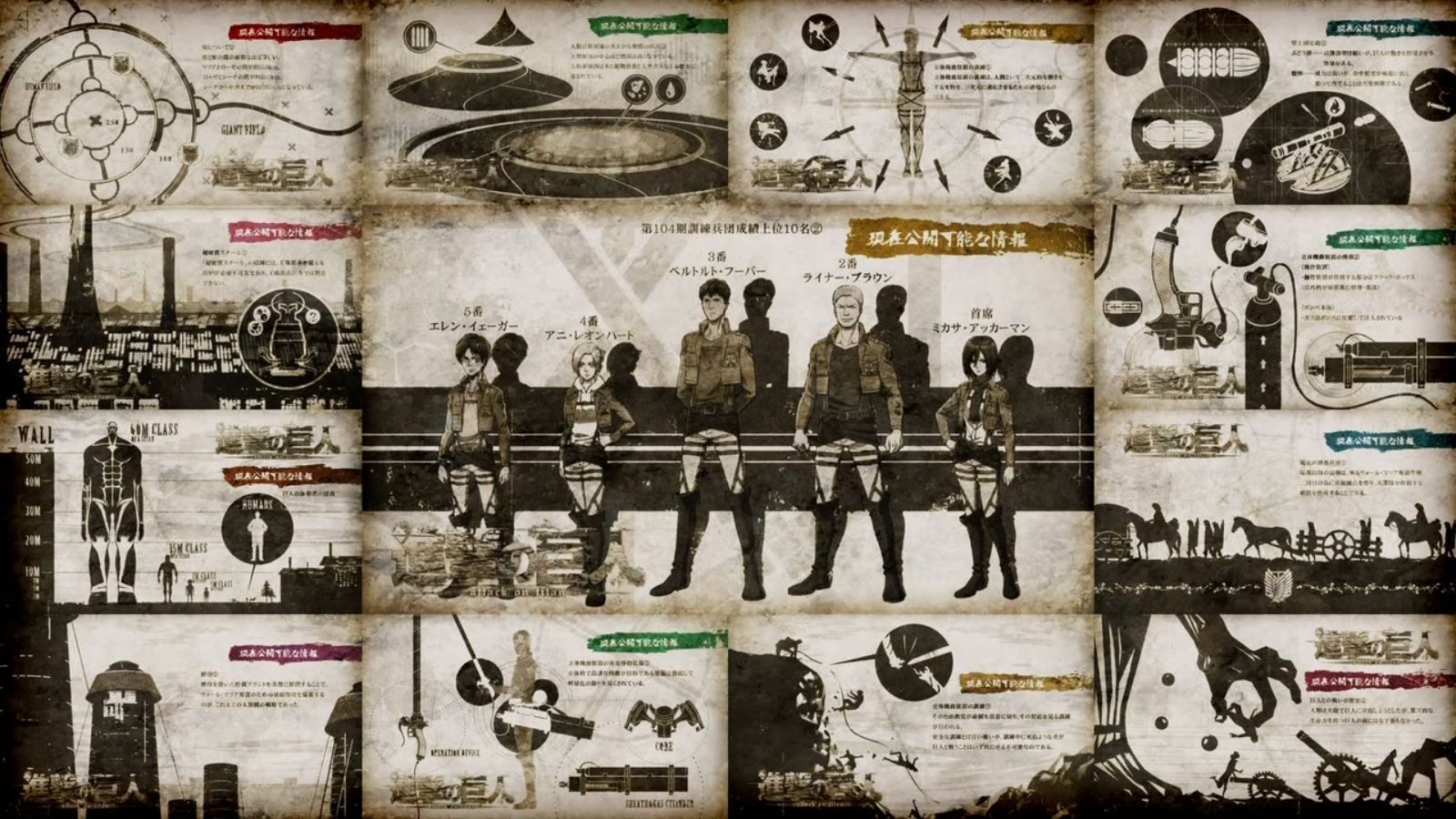 The good news is, this was a .5 episode.  Meaning it wasn't intended to take up one of Shingeki no Kyojin's 25 episodes.  Or at least I hope that's the case.  Next episode we're back to the main story and it'll be Eren facing a court martial.