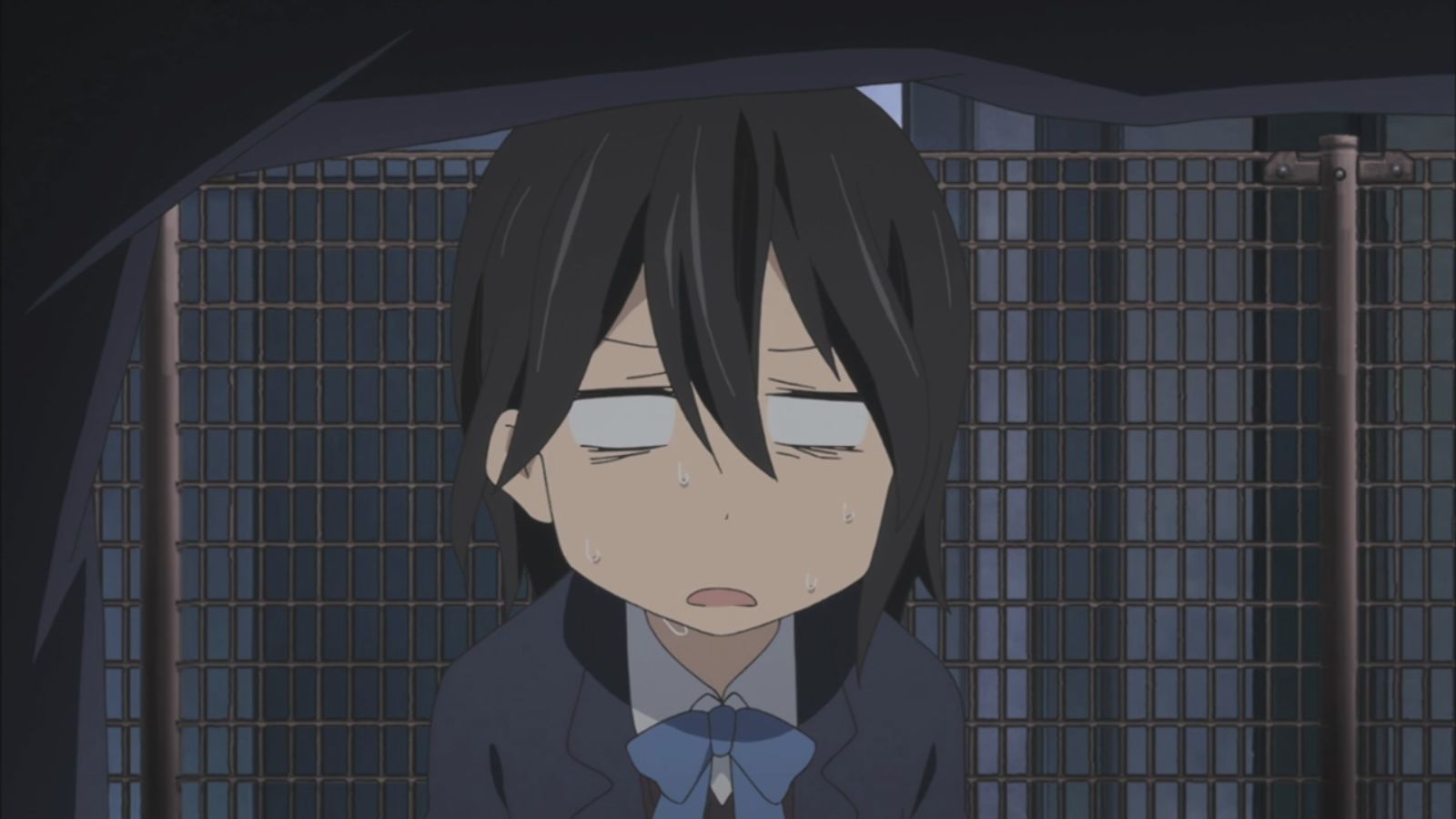 Okay a little bit of honesty to start the post: I thought of it as I was scrolling down My Anime List. When I was going through said list I noticed that I had not watched any anime starting with the letters Q, V, X or Y and that lead to a few more minutes checking out a few titles. Things got a little depressing.

When looking through the list I could not find a single decent anime that started with the letter Q. Let me rephrase that. I could only find one anime that didn't look like it was 100% fan service with no real story.

The only anime that start with the letter Q are Qin Shi Ming Yue and the Queen's Blade series, There might be a few more OVA's on the list but that's it: a series that looks like an overuse of 3D CGI and a series I would avoid like the plague.

Someone should seriously make an anime whose name starts with the letter Q and become the first anime in that letter group to actually be good.

A similar story, but different in that there are far more series starting with the letter V. Unfortunately for me they mostly involve Vampires, a species I've never been fond of and even less so in recent times with all the bullshit vampire characters running around on US TV screens and movies. With the Vampire genre dominating, it's no surprise that I have yet to watch an anime beginning with the letter V.

A lot of good stuff here, mainly because it's mostly xxxHolic related. I have xxxHolic on my laptop but I haven't got around to actually watching it.

This one is one me.

So many series here but they tend to be a little older and have more episodes. Even if you don't count the sheer number of Yu Gi Oh! anime, there is so much to choose from.

Another one that's on me.