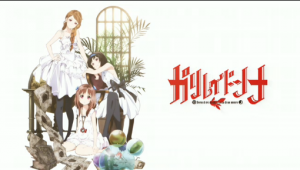 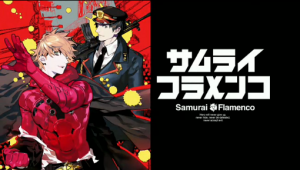 The ever-changing noitaminA time slot has made announcement regarding their plans for the Fall 2013 and Winter 2014 seasons.  Some surprises cam up - mostly good.

A-1 Pictures continue to dominate the time slot as they get the honour of yet another original series.  The premise is still unclear and is too vague to give any clear indication as to what this type of series will be.  With that in mind, the use of Galileo's name brings up some Dan Brown vibes, which are a little passé if you ask me but like I said, it's too early and too vague to judge.  The director is no big name either - his sole claim to fame is his OVA Kite is getting adapted into a western live action -  which further shrouds the series in mystery.

For this one we don't have studio information just yet, but the director is quite the accomplished man.  Omori-sensei has been Brain's Base's top dog since 2007, starting with Baccano! and carrying on to the studio's greatest hits Natsume Yuujinchou, Durarara!! and Kuragehime.  In any case this is another 2-cour original for the time slot. 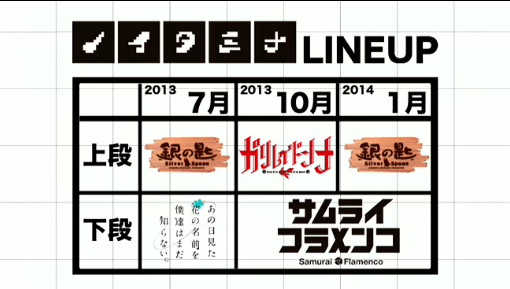 If you look above, you'll see that following Galilei Donna, Gin no Saji will return for another cour.  For those of you who forget, the anime is set to air next week as the Summer season's only new noitaminA series.